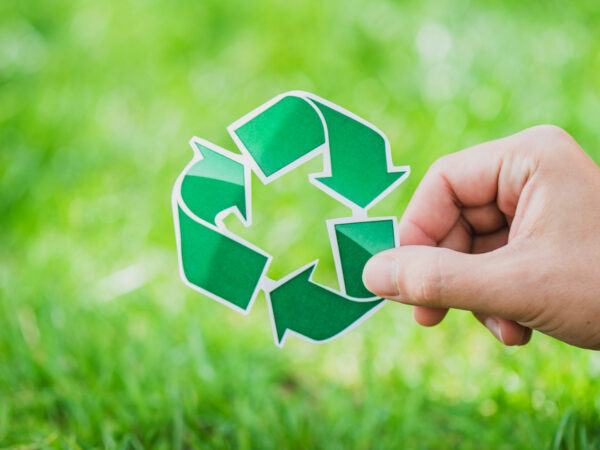 The main efforts of the company’s engineers are focused not on creating the increasingly popular hybrid or electric variants of existing models, but on improving the current ones based on the same internal combustion engine technology. And the Japanese are using all possible ways for this – environmental friendliness and efficiency is achieved by literally working on every unit of the car.

It all started with new types of engines that were given the prefix “sky” alluding to their safety for the environment. First of all, these two engines (gasoline 2.0 and turbodiesel 2.2) are designed for the next generation of Mazda 6, the release of which is scheduled for 2022. By the way, a new platform will even be invented for the new items (the current model is based on a platform model of 2002), which will be universal for several models – directly for the “six”, for “three”, and crossover CX-7.

The gasoline engine will have four cylinders, a pollution rate of only 130 g. CO2 per kilometer and a power of 165 hp. The turbodiesel, due to the Common Rail injection system, will be more productive and economical – 175 hp and 105 g/km. Both engines will have an unprecedented 14:1 compression ratio.

However, recently Mazda has expanded its “heavenly” technology, which is now called Skyactiv. Now there are two types of transmission with a similar prefix – automatic and manual, chassis and body. The main task that the engineers set themselves was to prevent a decrease in the already familiar performance indicators (it is difficult to get out of the habit of a good thing, isn’t it?), while simultaneously lightening the weight of the units.

As for the body, so without using the expensive carbon fiber it was possible to increase the strength by eight percent and reduce the weight by a third at once thanks to the stronger steels! The suspension has also seriously lost weight – by 14%.

Such success, according to the calculations of the company’s specialists, will allow a model like Mazda 2 to achieve excellent fuel consumption for a non-hybrid car – only 3.3 liters per hundred.