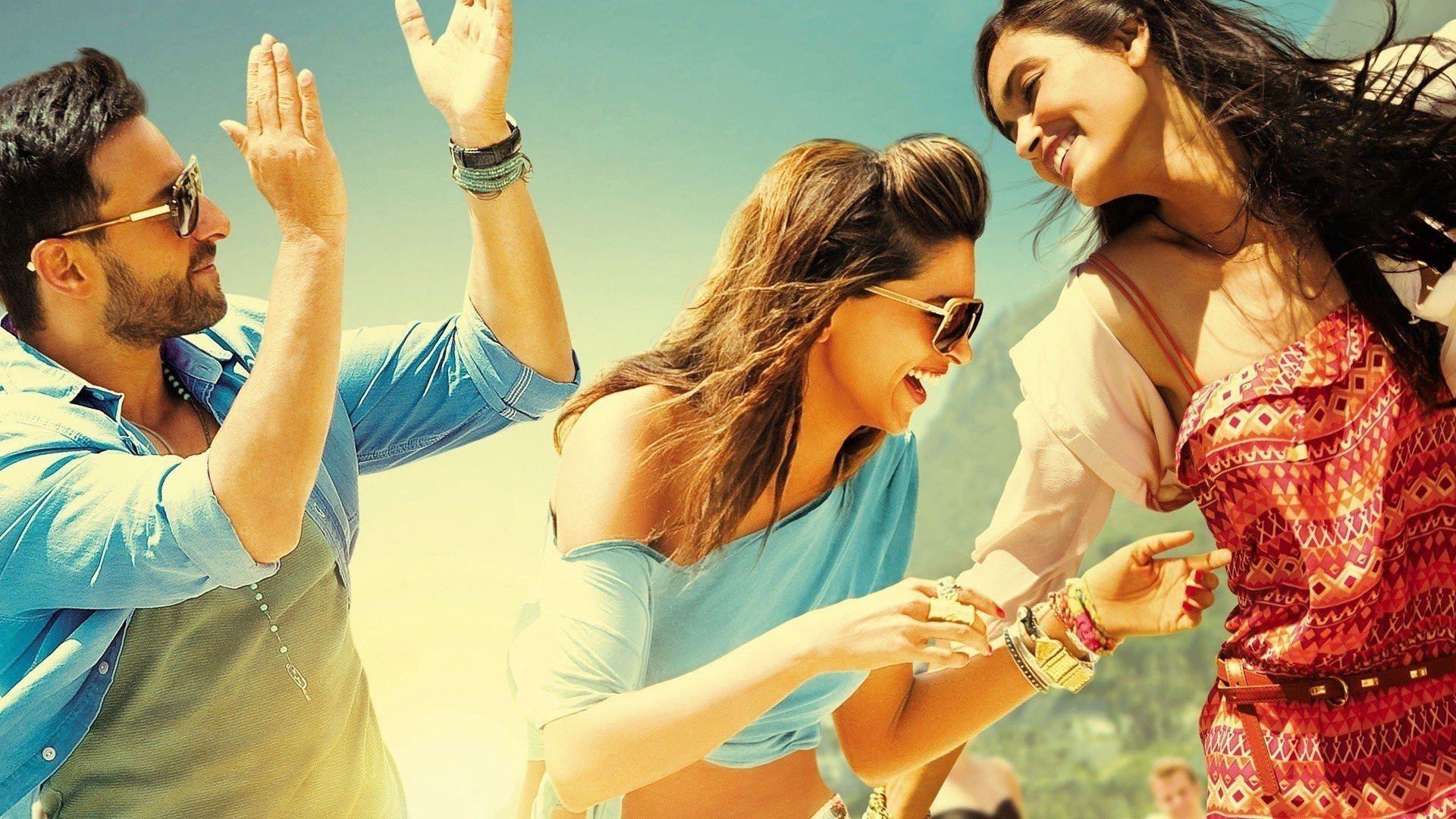 Nowadays the world is changing very quickly. What still seems absolutely fantastic today is becoming commonplace a year or two later. Let’s find out which technologies of the future will soon become a reality. Thanks to them the lives of many people will be better and more comfortable.

The latest technology to solve the problem of famine on Earth

The UN predicts that by 2050 there will be two billion more people in the world, 80% of them living in cities. To feed all urban dwellers, while simultaneously solving the problem of the rapid food supply, it is proposed to build floating farms in the coastal zones of seas, rivers and lakes.

According to a design by Javier Ponce of Forward Thinking Architecture, there will be three tiers of 24 meters high with solar panels on the top. The vegetables will be grown at the middle tier on hydroponics. And the remains of the liquid nutrients and the plants themselves will fall into the lower layer, where the fish farm will be organized. Such a structure measuring 350x200m will produce approximately 8.1 tons of vegetables and 1.7 tons of fish per year.

Electricity that’s always with you

New technologies in the world of technics are not only smart devices. Super gadgets have to be powered by something. And even smaller solar panels are an expensive solution, and they weigh not so little. Researchers at the University of Colorado at Boulder have placed thermoelectric generators in stretch film bands that can be worn on the wrist. New technologies can power fitness trackers, heart rate monitors by absorbing energy that is spent during sports activities. The devices weigh almost nothing and will cost less than $10.

And engineers from Glasgow University have developed a new type of flexible supercapacitor that stores energy, replacing battery electrolytes with sweat. If you put it into a wearable device, such as a smart watch, it will fully charge after absorbing just 20 microliters of liquid.

Future technologies that will change the world for people with disabilities

Loughborough University student Anthony Kamu has developed a portable robot to replace a guide dog for those who can’t take care of a live animal. “Robodog will not only be able to guide a blind person thanks to a special gyroscope, but will also program fast and safe routes to destinations using the real-time data. The device takes into account the density of the pedestrian and car traffic, and the weather.

And researchers at Northwestern University in the United States have developed a flexible material with tiny vibrating components that can be attached to the skin. It allows you to create tactile virtual reality to help amputees regain their sense of touch. And everyone else will be able to “touch” relatives and friends who are thousands of kilometers away during virtual communication.

Based on these examples and descriptions of other know-how we can conclude that many new technologies in the world are socially and environmentally oriented. Thanks to them the lives of many people will change for the better.