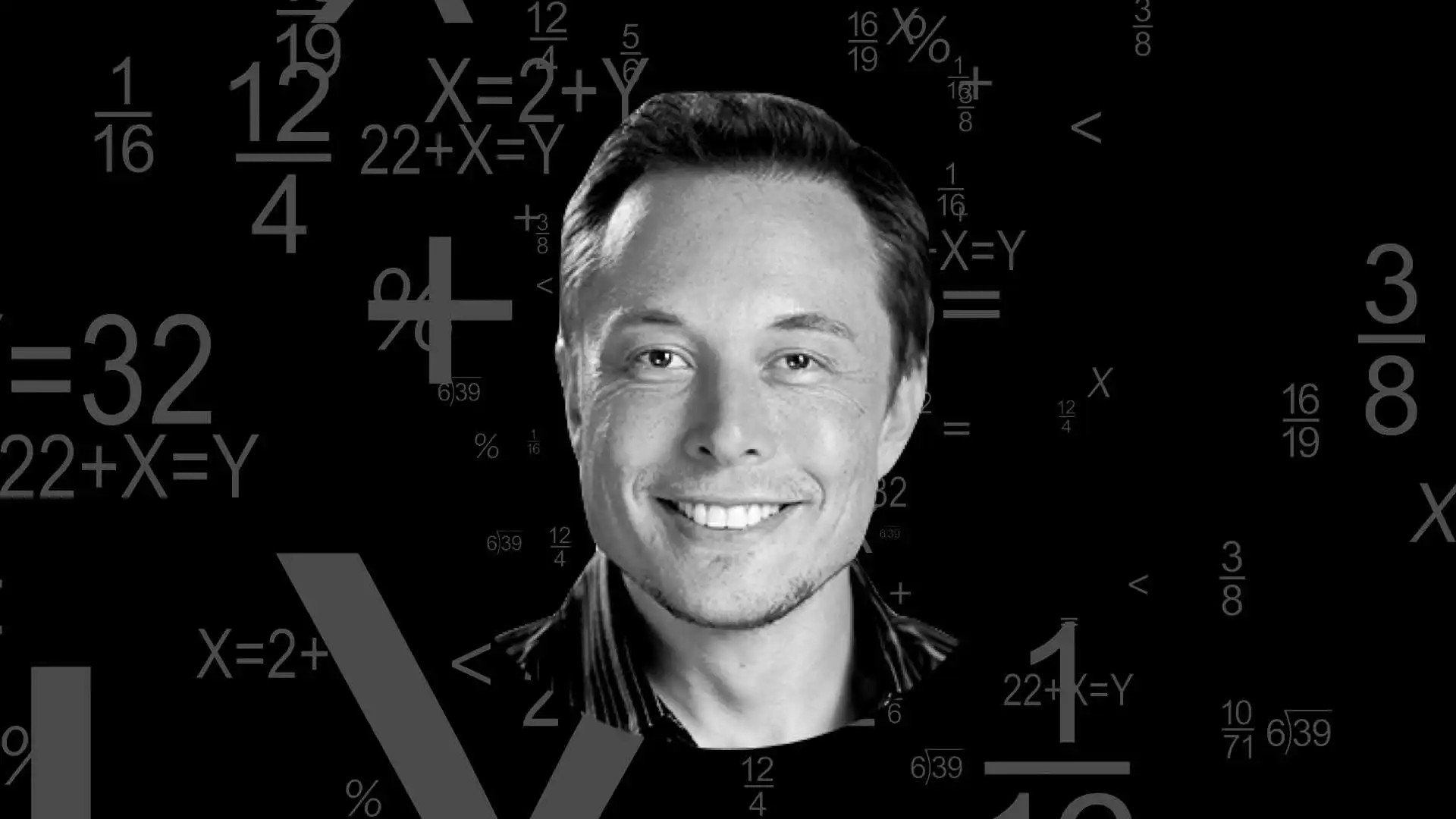 June 28, 1971, was the day that changed the world. Fifty years ago in Pretoria, South Africa, a boy was born who decided one day to transport humanity to Mars. Sounds like a movie plot, but it is reality. Elon Reeve Musk has not yet reached the red planet, but the multibillionaire has come a long way toward his major project. From a young age, Musk has shown how unconventional and unusual he is. He was bullied as a child, but he turned to computers and learned to program. His first computer game was not long in coming.

Is everyone doing military service in South Africa? Yes, but not Elon Musk. To get around this obligation, he emigrated to the U.S. on a Canadian passport and started studying there.

Musk earned a bachelor’s degree in economics and physics. However, scientific research at Stanford University was a thing of the past in just a few days. Instead of the lecture hall, he associated himself with e-commerce and business. Elon founded his first company in 1995. At the age of 23. For the next 27 years Musk was constantly changing the world and the perception of human possibilities.