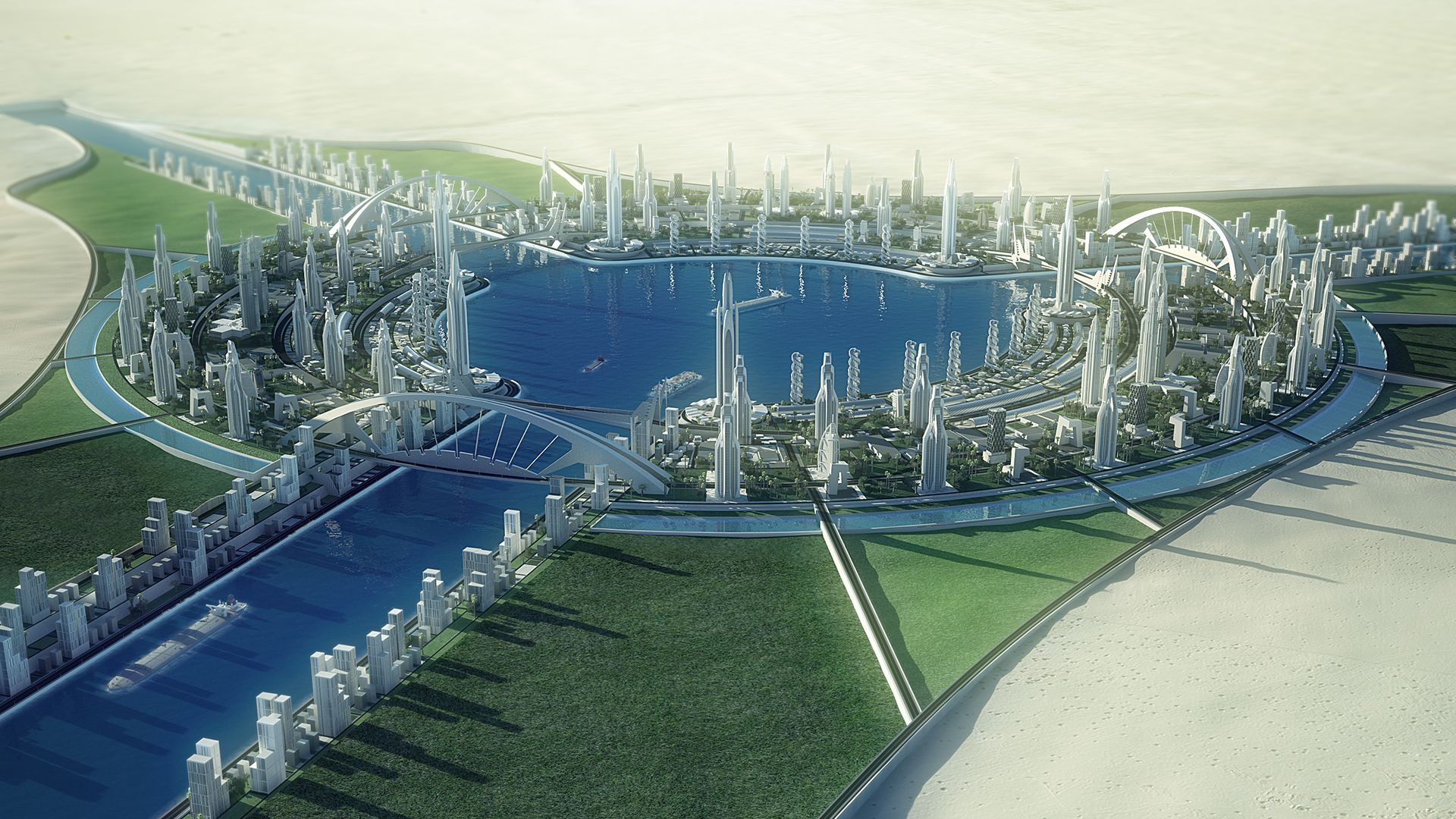 Futuristic style in the construction industry is not just about design. Scientists and engineers are trying out new technologies in construction, making the process faster and safer, and the buildings themselves – more lasting.

Expensive and visually unattractive solar panels, according to Elon Musk, are outdated. New technologies of roof construction involve facing them with glass tiles of any color and configuration, accumulating the energy of the sun. This coating not only looks good and provides light to the whole house, but also lasts longer, has better insulation, and costs less than conventional roofing tiles.

What other building technologies of the future are aimed at saving energy:

Another promising area is the passive solar heating, where warm, sun-drenched air is diverted to heat the house. Or in the summer months is used to draw in cooler air for ventilation. Such structures are already used in many high-performance buildings, including the large glass dome of the German Bundestag in Berlin and the new Raiffeisen RHW-2 building in Vienna.

The latest technology in construction involves the creation of unusual materials. For example, living concrete, which contains sand, gel, and bacteria. The team at the University of Colorado Boulder claims that the material is self-repairing, more environmentally friendly than concrete, and as strong as concrete. Scientists believe their work is making the way for future building structures that could “heal their own cracks, suck in dangerous toxins from the air, or even glow on command”.

The latest building technology is also offered by the British architect Maria Vergopolou. These tiny Cocoon BioFlos houses are made of bioplastic, based on potatoes, apples, and sunflowers. Future owners will be able to grow their own house, and the internal layout will adjust to the needs of the occupants. Such “living houses”, as if descended from the pages of the “fantasy” genre, can be grown in any climate zone.