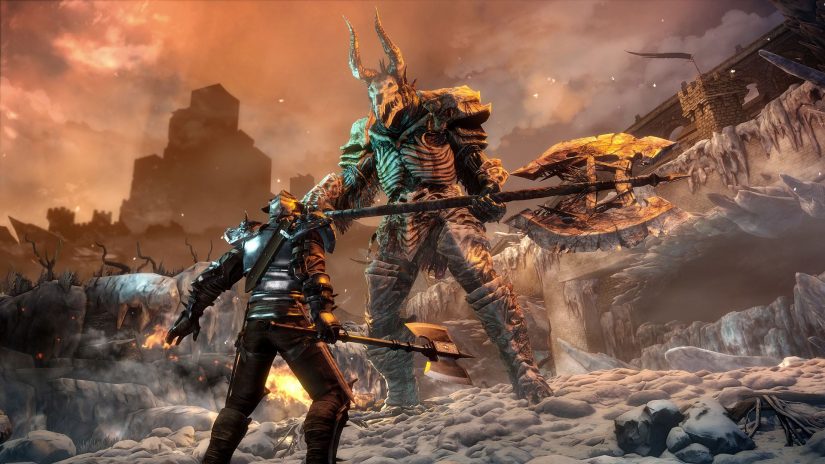 It’s no secret that role-playing games have come a long way in the last few years. With the release of games like Witcher 3, Skyrim, and Fallout 4, developers have pushed the boundaries of what’s possible with RPG technology. Characters are more realistic than ever, and worlds are more detailed and interactive.

But where does this trend toward realism and interactivity lead us? What new possibilities does it open up for RPG Games designers? In this article, we will explore some of the latest trends in RPG technology and discuss how they might shape the genre’s future.

There are two types of massively multiplayer online role-playing games (MMORPGs): those that follow the traditional MMO gameplay and those that have adopted a more action-based approach. The former type is also referred to as theme park MMOs, while the latter is called sandbox MMOs.

The traditional MMO gameplay revolves around questing and leveling up. Players must typically complete a series of quests to progress through the game. Quests usually involve killing specific monsters or collecting certain items. As players complete these quests, they earn experience points which allow them to level up. Once a player reaches the maximum level, they can often participate in endgame content such as raids and player-versus-player (PvP) combat.

The action-based approach to MMORPG Games is less focused on questing and leveling and instead provides players with a more open world in which they can explore and fight enemies at their own pace. These games are often called sandboxes because they allow players to create their own stories and experiences.

Player vs. environment (PvE) is the traditional MMO gameplay in which players work together to complete quests and overcome challenges. PvE servers are typically populated by players interested in cooperation and working together towards a common goal.

Player vs. player (PvP) servers are designed for players who enjoy competition and combat. These servers are typically populated by individuals who want to test their skills against other players. PvP can take many forms, but the most common is open-world PvP. This is an unrestricted zone in which players are permitted to assault and slaughter one another with no consequences.

There are several MMORPG that are specifically designed for kids. These games often have simpler gameplay and storylines and are usually set in more light-hearted environments. One of the most popular MMORPGs for kids is Club Penguin. This game is set in a virtual world inhabited by penguins, and players can interact with each other through a variety of activities. Club Penguin is designed for kids aged 6 to 14 and has a strict chat filter that only allows players to communicate using pre-approved words and phrases.

Another popular MMORPG for kids is Poptropica. This game is based on a set of different islands with varying and unique scenery. Players can explore the islands, solve puzzles, and compete in minigames. Poptropica is designed for kids aged 6 to 15 and has a chat filter that only allows players to communicate using pre-approved words and phrases.

The Future of MMORPGs

The future of MMORPGs is uncertain. The popularity of the adventure game has been steadily declining in recent years, as many gamers have moved away from traditional MMOs in favor of action-based games or single-player RPGs.

However, there are still some popular MMORPGs that are actively being played by millions of people around the world. These games show that there is still a large audience for the genre and that MMORPGs can still be successful.

The future of MMORPGs will likely see a shift towards more action-based gameplay, as well as more focus on player choice and customization. We may also see a return to the roots of the genre, with more traditional theme park MMOs becoming popular once again. Only time will tell what the future holds for MMORPGs.

It’s clear that RPG developers are starting to experiment with new technologies, and we can expect to see even more impressive innovations in the years to come. These new technologies have the potential to completely change the way RPGs are played and could help keep the genre alive and thriving. We can’t wait to see what comes next!

by Peter Lyakh from GoldenEye Vault