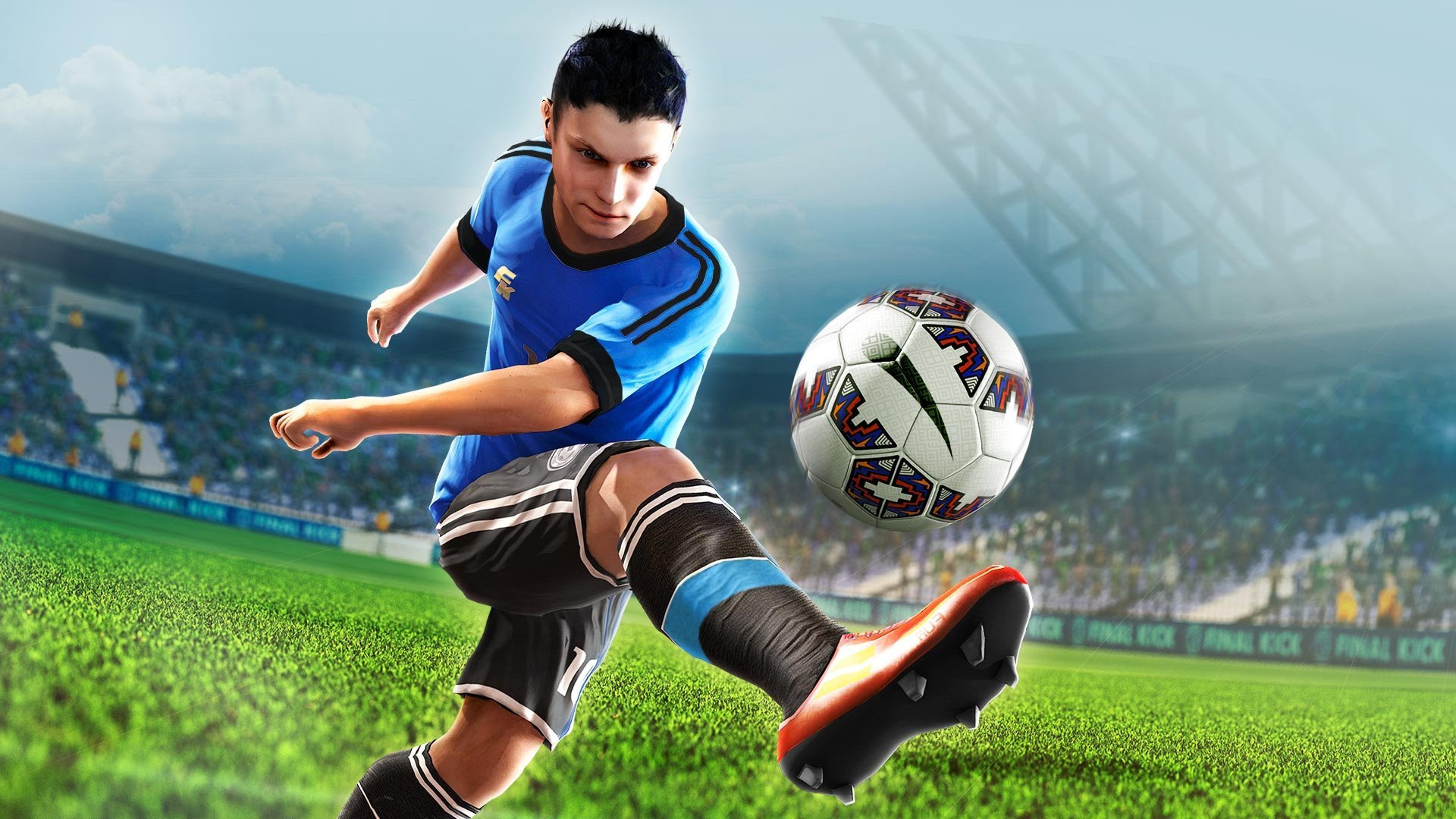 Electronic Arts sees its future in smartphones, as evidenced by the publisher’s $2.4 billion acquisition of Glu Mobile. Microtransaction fans and Kim Kardashian like it.

EA has topped the list of the worst-rated companies in the United States for years, and it has a lot left behind, but at the same time it retains many of the video game series that players love. In addition to the sports games such as FIFA, UFC and Madden, the publisher’s portfolio includes such brands as SIMS, Dead Space, Mass Effect, Need for Speed, etc.

As if that weren’t enough, until recently Electronics had exclusive rights to create games based on the Star Wars universe. Although only a few of those games were created at the time, the license was transferred for as much as $3 billion. Electronic Arts now plans to invest a similar sum of money in the mobile market.

EA is acquiring Glu Mobile for cash, a deal worth $2.4 billion. The license looks like a way to get a piece of the pie in the very lucrative mobile games market, which is dominated by the company’s beloved micropayments. EA plans to strengthen its position in this matter thanks to Glu Mobile.

Besides, the company acquired by EA, which likes the freemium model, is developing Diner Dash: Adventures, a simple game relating to a popular foreign TV show, and many other productions based on the comedies with the celebrities. Among the famous people working with Glu Mobile, besides Kim Kardashian, are Britney Spears, Nicki Minaj, Jason Statham and Gordon Ramsay.