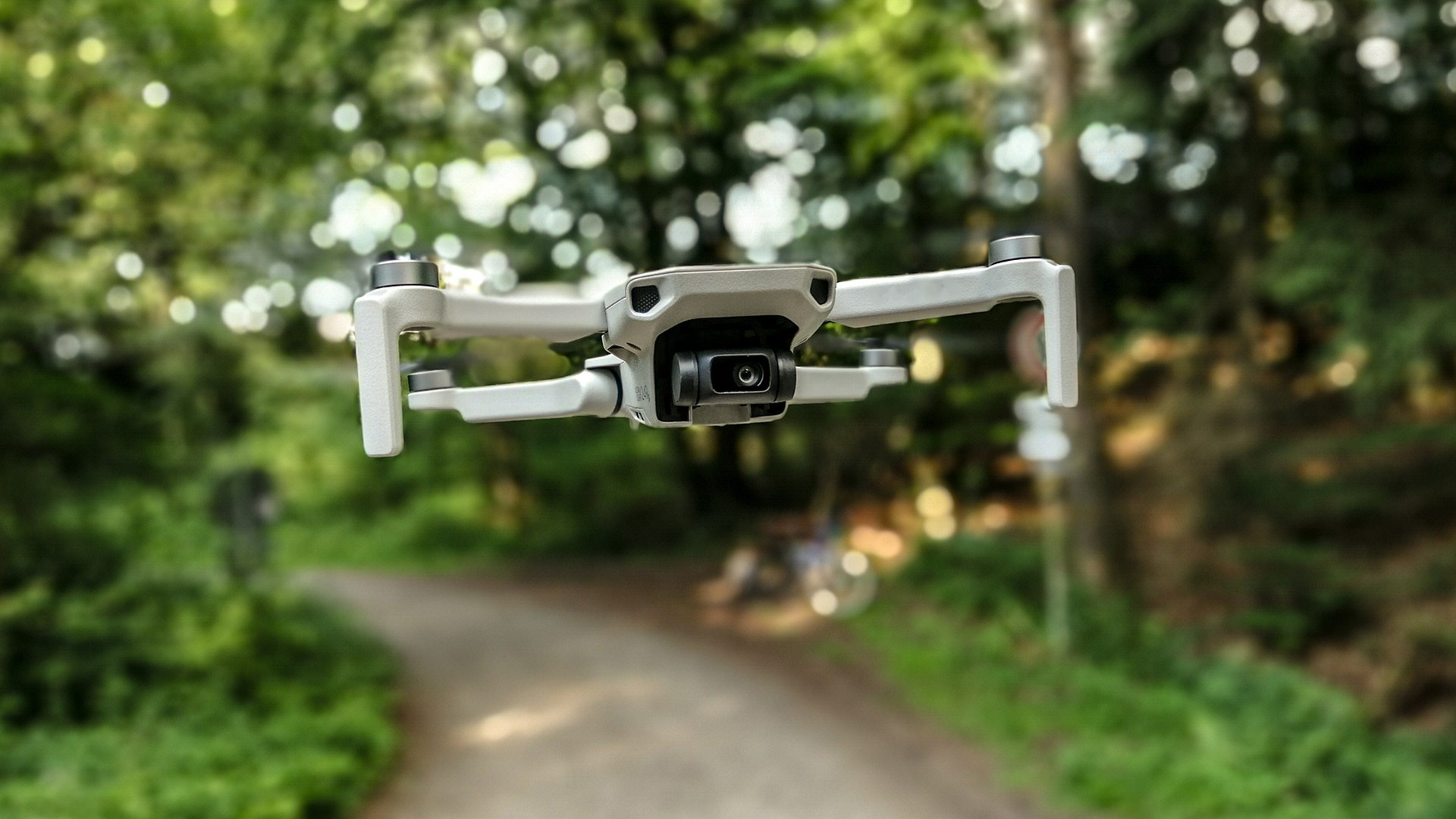 The first drone in the DJI Mavic series, the Mavic Pro, was released in 2016. All models of the series are designed for the mass use, which means they quickly became successful. The main features of these devices are their small size and folding handles that make it easy to carry and store the drone. Despite this, they have similar capabilities to their larger competitors.

The DJI Mavic series includes a wide range of devices, which means that everybody can choose the model that meets their needs. The manufacturer is constantly working on upgrading the series, releasing improved models of already sold drones