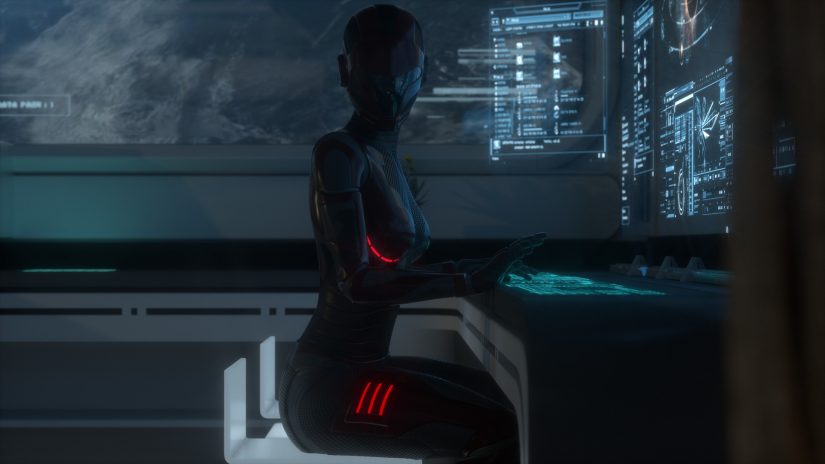 Today, new inventions in the world of technology appear almost every day. The research of scientists is also becoming more and more extensive, and they are constantly creating new projects, even in various branches of science. The list of innovations has become truly huge. In this article, we will briefly describe some of them, which are the most influential for the current level of human development.

Lithium batteries are able to change the current situation in the car market. They are twice as powerful as batteries based on lithium ions. This helps such objects to charge electric cars much faster. They keep their charge 80% longer. In addition, these values can be maintained after 800 cycles of a charged battery.

The first battery tests were conducted in the United States in December 2020, and that was very effective. Soon after, the transaction with the company «Volkswagen» was concluded. In 2025, it plans to start a regular release of electric vehicles that are equipped with such modern batteries.

Advanced medical development is an RNA-based vaccine. Currently, there are two vaccines that have been created by this innovative technology. They both help humans to fight the coronavirus. Their names are Moderna and Pfizer. In conventional drugs, there is an inactive or weakened virus. At the same time, modern RNA vaccines contribute to the development of a fragment of protein that contains the coronavirus pathogen.

The human immune system immediately begins to attack, and as a result, strong immunity appears. Moreover, our body has a high resistance to possible infection. Modern scientists can successfully modify RNA to new strains. Such drugs help patients to deal with various infections, HIV, cancer and other serious diseases.

GPT-3 is the most advanced neural network based on text recognition algorithms. This is a transformer that creates the ability to generate logical answers in a dialogue with people. In terms of parameters and data, this object exceeds the second generation many times.

Even the most advanced transformers, who are trained on huge amounts of data, cannot understand the meaning of the phrases they have generated. To train them requires enormous amounts of computing resources and data. Another problem is the imperfect sets of data massives used for their training. In texts published on the internet, users often see manipulation, distortion and fakes as they are.

In the process of successful development of neural networks, modern specialists should regularly expand the range of perception. So algorithms recognize voice, sounds, fingerprints, faces and images. They also generate video or images, and even talk. Scientists believe that in order to get as close as possible to a person, they need feelings and emotions. People don’t just process information and give out ready-made solutions. It also takes into account internal and external factors, operating in an uncertain and constantly changing environment.

The developers are working on the creation of multimodal systems that can combine sensory perception and text recognition to process the received information and successfully find solutions, all of which will be available to us in the near future.

New discoveries in the world of technologies in the computer field

In modern conditions, humanity could not do without a high level of information security. The number of cyberattacks is constantly growing. The reason for this is a pandemic and other events. Many accounts have been hacked. Today, many people store a lot of information online. They work online and even actively use corporate services. This leads to the theft and deletion of information. The need to enhance safety has become a priority.

A new storage model called Data Trusts has been developed. This approach can change many aspects of our lives. And the foundation that came into existence after that keeps and manages the information of the townspeople. It also uses their names in the process, but only after confirmation. This information is stored in the same place and in the interest of the user. This guarantees him or her the necessary security of all information.

The new technologies and inventions that are emerging in the world can make a huge list. They come from a wide variety of fields and help us develop science and improve the quality of life of ordinary people.